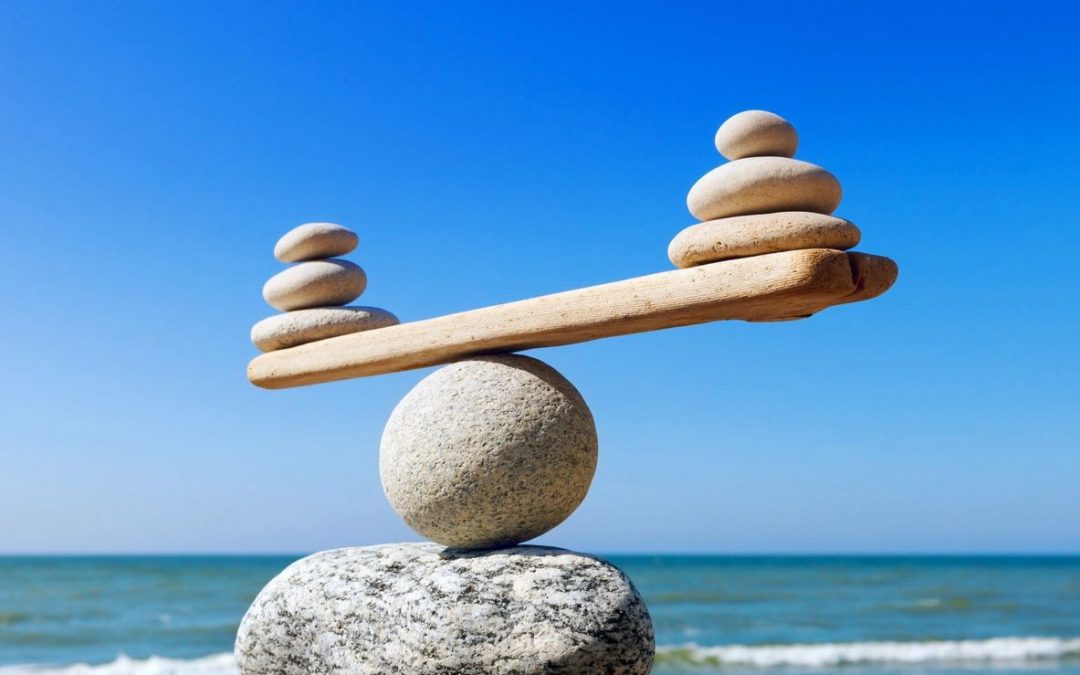 When you divorce in California, with few exceptions, any assets you acquired during the marriage get split equally. This includes retirement and pension plans. Social Security is  separate property, under Federal law. But there are derivative rights upon divorce if:

So while the state law may be fairly simple, things get complicate when Federal law governs. Consider Mr. and Mrs. Peterson. Anette Peterson worked as a Deputy District Attorney for the county of Los Angeles and, as a result was required to join a Los Angeles County Employees Retirement Association (LACERA) Plan, a defined-benefit retirement plan (community property under California law). LACERA members are prohibited from contributing to Social Security. Since she never contributed to Social Security, Annette was not entitled to receive from Social Security.

Annette and her husband, John, decided to divorce. They agreed on everything except the retirement accounts. At the time of the divorce, Annette had accumulated 14 years of service credits, which totaled between $200,000 and $216,000. John, who had been contributing to Social Security during the marriage, had Social Security benefits that totaled about $228,000. Annette argued that the laws governing LACERA pensions and the laws governing Social Security created an imbalance: she would receive half of her LACERA benefits and John would receive half of her LACERA benefits and ALL of his Social Security benefits. John knew the law was on his side and saw no reason to give Anette more of her LACERA to correct this imbalance – he was right… on the law. Since they couldn’t reach an agreement, they turned this issue over to a judge to decide.

The trial court ruled in John’s favor, creating, in real life, a 150% windfall for him. Unable to accept this very real imbalance (“it’s not fair”), Annette appealed to the California Supreme Court – trial number 2. The court affirmed the trial court’s ruling, stating that since Social Security is not a “community asset”, the trial court properly divided the community assets and that was, under the law, an equal division, even though, overall, the result is unequal. The Court noted that, although California law was properly applied, it would have been “within the parties’ power to create a more equitable solution, even if the court could not do so. (See Ca. Family Code Sec. 2550, allowing for an unequal division “upon agreement of the parties, or on oral stipulation of the parties in open court”).”

Working with an experienced Collaborative divorce lawyer and/or mediator offers couples an opportunity to create balance when the law cannot. Those on John’s side of this equation may think “why would I do that when I can get more under the law?” Well, let’s consider real life again:

Was it worth it? That’s your call. Spending $100,000 on a divorce, and the costs of relationships strained or destroyed and/or the stresses on self and your children is not the general goal of most people entering this family transition. And yet, it can easily happen when you know “the law is on your side.” You can benefit from Annette and John’s experience and approach your divorce with greater awareness and focus. Being right is great, until it costs you more than you expected. You don’t have to leave your fate in the hands of the divorce or appeals court. Working with the right professionals, you can create balance: answer the tough questions today with focus on your goals for tomorrow.